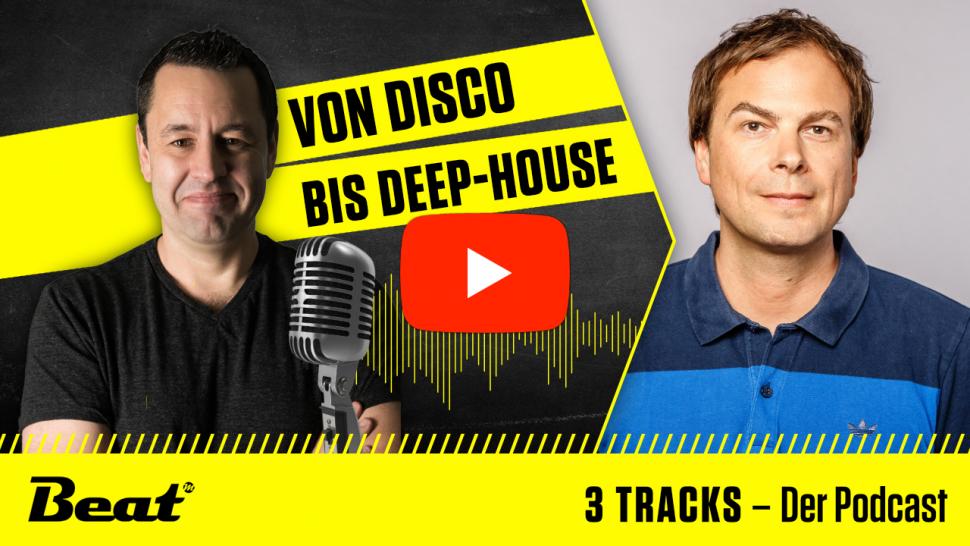 Andy Bach, featured on this podcast, is a professional DJ, Label Manager and Producer. His sound explores many undercurrents of Electronic Dance Music, including Disco, Nu-Disco, House and Deep House, to name a few. Active in the music scene since the mid-90s, Andy has always loved music and learned to play the piano and accordion as a child. In the 80s, he liked Independent Music and New Wave a lot, until he came across Acid House in the late 80s. Since then, electronic club music has captivated him. So a big influence a little later was Acid House and Trance. At that time, he was a big fan of Techno and House from the 90s until today. Besides House, the Sound of Vienna by Kruder & Dorfmeister influenced him a lot, as did the French House sound. Andy has various projects for different music styles, such as Freshair for Melodic Techno, Andy Bach for Deep-House and Nu Disco, and Saus & Braus for (Vocal-) House, just to name a few. His love for music and club music drives him again and again. To this day, Andy gets a lot of encouragement from music fans, which is reflected in his regular Beatport rankings. With what has become a fairly large release catalog on various labels, he is very active as a Producer. In the podcast, we talk about working as a Label Manager and what to look out for when sending demos to labels. We take a look at what DJs expect in tracks from artists and, of course, we are interested in what instruments and VSTs Andreas has in use. So see you in the podcast!