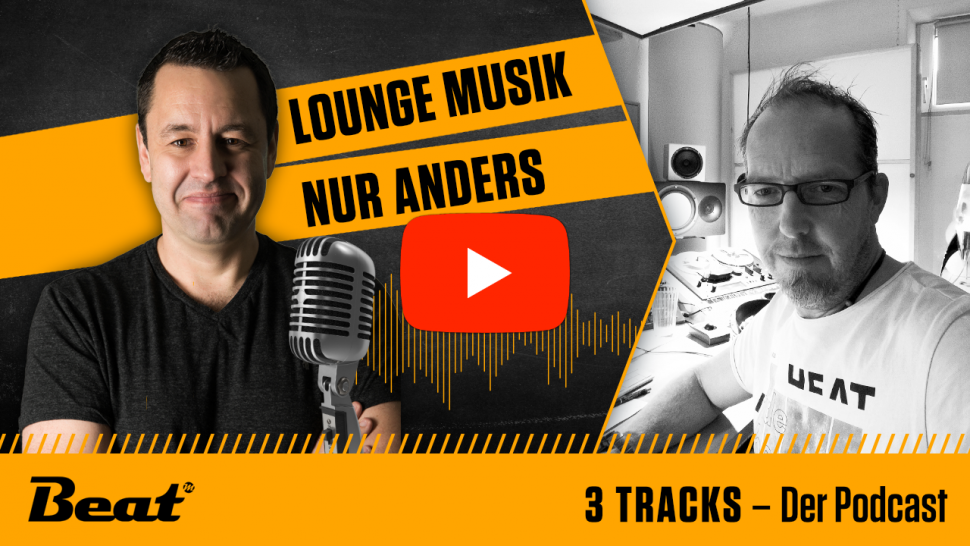 GUEST IN THE CURRENT EPISODE: MAGMATUNES

He‘s been a passionate musician for over 25 years. He started with guitar and simple chords. In 2006, he started actively making music with other musicians and founded his first trio. After some rehearsals, the trio decided to make their first recordings. That‘s how the passion for production & mixing started. At that time, audio production was a hobby with a lot to try out. After the trio disbanded, it was time to implement his own ideas, especially with electronic instruments. That was the start of his project „Magmatunes“. He quickly realized that, in order to produce music even more professionally, he needed a solid education. He began training as an audio engineer and also concentrated on his first studio construction during his training. The passion for electronic music did not stop there. He began to look deeper into synthesizers. He does not want to classify himself into a fixed genre. His music productions probably fit best into the category Lounge & Chillout; however, the music is characterized by many other influences, so that Trance elements and other electronic genres find their way in again and again. During production, he doesn‘t pay much attention to genres, but wants to feel free when making music. Only then is an artist authentic in his music. Listening to his own music plays an important role in his creativity. Pink Floyd, Eric Clapton, Chris Rea and The Drugs on War are all musicians who influence him to this day. Since 2019, he has been signed to M-Sol Records under contract.

See you in the podcast!