<< Back to overview
Power Producer: Studio One 5

Live performance using a DAW is usually associated with Ableton Live. Users of Studio One, however, can take notice, because version 5 offers its own show page for just that purpose. The concept is different, though, because the Show Page focuses on solo and band performances rather than live or DJ sets. In the first of two parts, we‘ll show you how to use it to plan and create your next show. 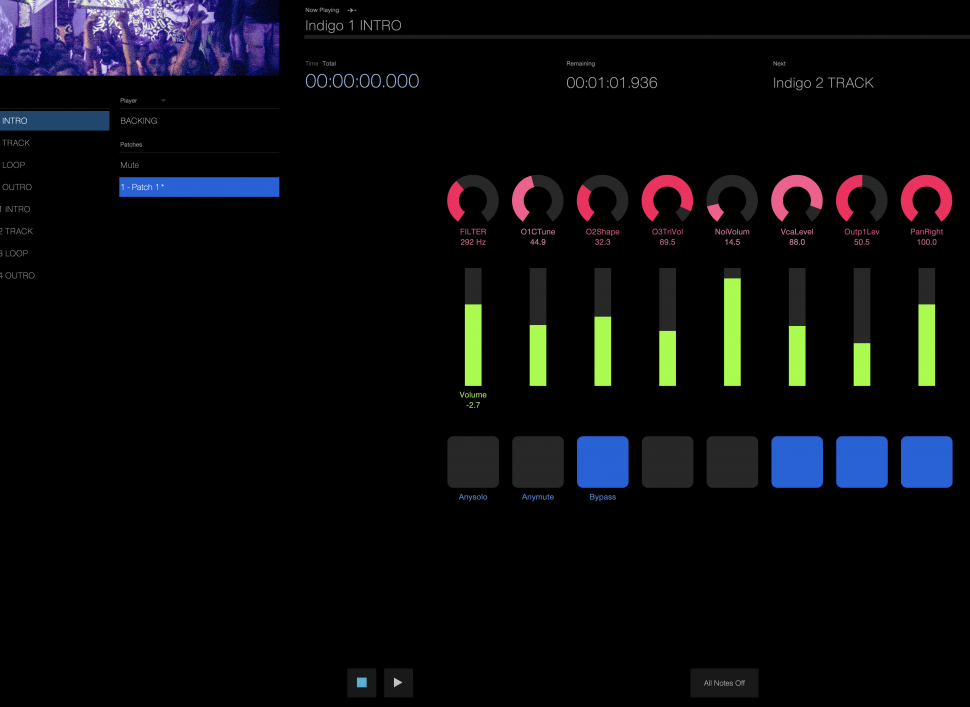 Unlike Ableton Live‘s clip-based setup, Studio One focuses entirely on shows by solo artists or bands where the playback of songs or their backing tracks is the main focus. Nevertheless, performances can certainly be designed dynamically. The basic idea of the Show Page is to run through songs from beginning to end.

And we want to do this, but with the ability to play certain song parts as a loop in order to improvise simultaneously. To do this, the songs must be prepared accordingly. Create a new song and load a finished song into it as a WAV file; and divide it into the desired sections, such as Intro, Track, Loop and Outro.

We name these individual parts accordingly and drag & drop them into the song‘s project folder. Repeat the steps for all songs and create a new Show. There, we load the individual pieces one after the other into the first player track and set the playback (via the icon to the right of the name) to Continue instead of Stop at End.

For the parts to be looped only, we choose Loop instead. Now, open the keyboard commands menu, search for toggle and assign any key to the Toggle Playback Mode Loop / Continue entry. If the part has been looped often enough, you can deactivate the loop by pressing a key so that the next song section follows at its end.

We also link the Next Setlist Item entry to a button so that we can spontaneously skip sections (although, unfortunately, not to the beat). For the performance, we still need synths, so we add a new Virtual Instruments Player by right-clicking, loading the appropriate preset and saving it via the plus icon under the name of the track.

We can permanently assign this preset to a song section by selecting the section (or sliding the playhead into the section) and selecting the preset via the dropdown, as shown in the picture. It should be noted here that only Studio One presets can be used; therefore, presets from other VST synths may need to be saved using Store Preset first.