<< Back to overview
Modulation deluxe

Cableguys is considered a universal solution for versatile sound design with ShaperBox, which has now been released in version 3. The bundle, which has now grown to new effect modules, promises magical mixing and rhythmic inspiration. The newcomer among the effects is LiquidShaper, an effect that can generate lush phasings, jet-like flangers or robotic comb filters. 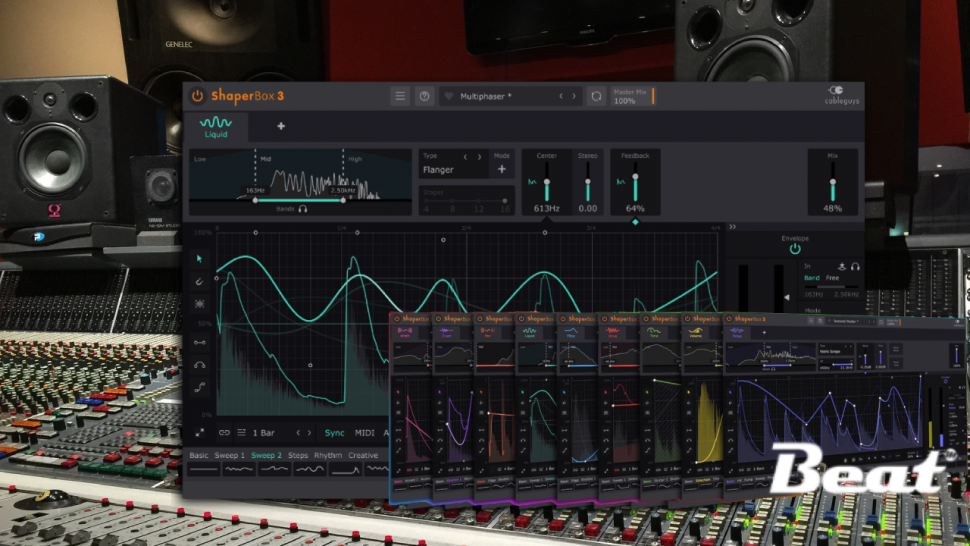 Published 9:03 am on Wednesday 9th November 2022 by Beat Magazine

The new editing tools are now even easier to use and more versatile for rhythmically drawing in different effect patterns. For example, the bendable curves in the LFO invite you to create new grooves. All nine effects can be triggered with any signal, be it for filter plucks, distorted envelopes or transients. The added sidechain input allows inserting external signals - ideal for ducking effects. The waveform is clearly displayed via the sidechain view. In addition, the preset browser has been revised, in which the 660 included presets are now clearly arranged. ShaperBox 3 uses the VST, AU and AAX formats.

ShaperBox 3 can now be purchased from Plugin Boutique for the introductory price of 88,26 Euro instead of the regular 301 Euro. You can find more info here at Cableguys. 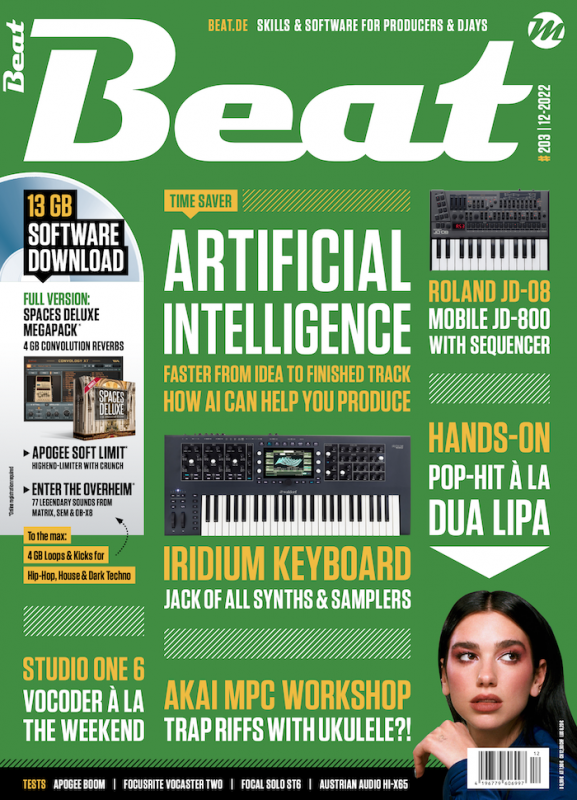 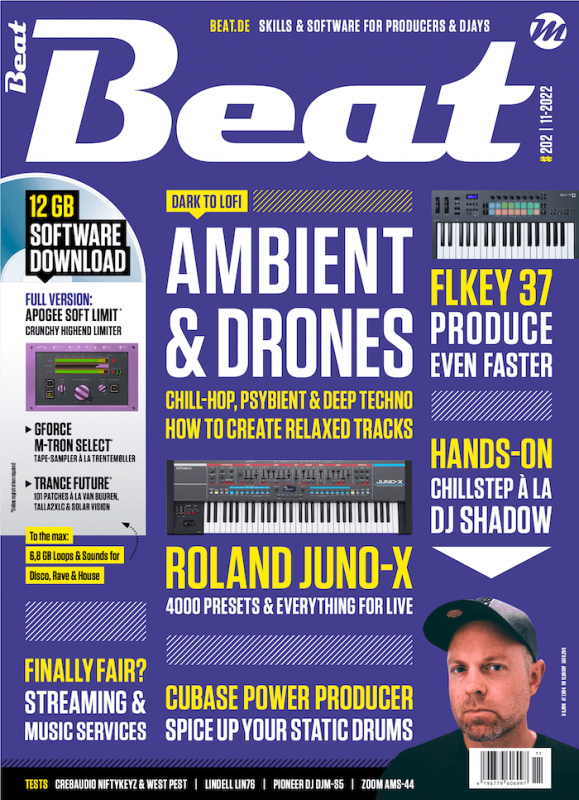 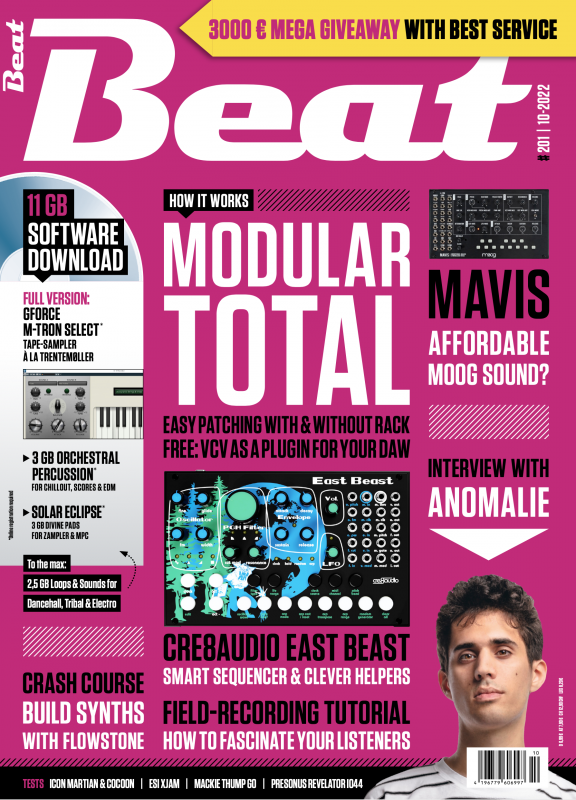 The synth highlights in november 2022

In our current issue BEAT #203 we have again carried out various tests for you. We present the synthesiser highlights here.
Read full article

Mix-Tricks: Compressor before or after EQ?

Time and again, the question arises as to which order should be observed when placing effects plug-ins. The great classic: Compressor, then EQ or vice versa? There is no one-size-fits-all answer to th...
Read full article

The best Black Friday and Cyber Monday Deals 2022 for you

Bargain hunters beware! Black Friday will soon be here again. That means big discounts and lots of money to save. Almost every manufacturer has turned the price screw on the occasion of Black Friday. ...
Read full article