<< Back to overview
Through infinity...

Eventide introduces the Blackhole, its ambient reverb effect in a compact, rugged effect pedal for guitar, bass, synthesizer and other instruments. Already in its first version - first in the flagship models DSP4000 and later H8000 - this Eventide effect became a real secret weapon for some users, according to the manufacturer. 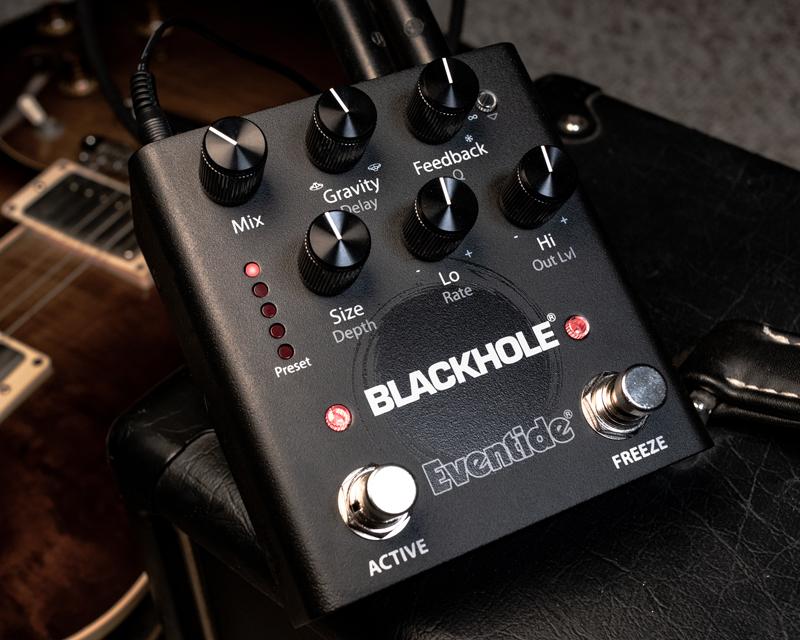 Blackhole (Checkout in the Thomann shop) offers five direct footswitch access presets, and a total of 127 presets can be loaded via MIDI or the Eventide Device Manager software. Two different Infinite Reverb types are available, which are said to be infinitely modulatable. Unlike other reverb pedals, which partially arrange modulations before or after reverb generation, Blackhole's modulation capabilities are directly integrated into the structure of the reverb. 6 knobs, 2 footswitches, connection possibilities for footswitch or expression pedal as well as MIDI functionality via TRS or USB enable extensive real-time modulations according to the provider. The robust metal housing is said to withstand even the toughest touring conditions and since the input can be switched from mono to stereo and the outputs from guitar to line level, Blackhole cuts an excellent figure in every studio or synthesizer setup, according to Eventide.

To an unknown place

Choose from five presets - create atmospheres with the reverb of the blackhole. Float through nimbus clouds with the Dark Matter delay, achieve a stellar rotation of the sound with Pulsar - or get creative and create your own presets. Blackhole can load up to 127 presets via MIDI, which are also available in the Eventide Device Manager (EDM) preset list. With this level of flexibility, Blackhole, according to Eventide, will take you on a journey from cathedral-like rooms to a new frontier of sonic experimentation. 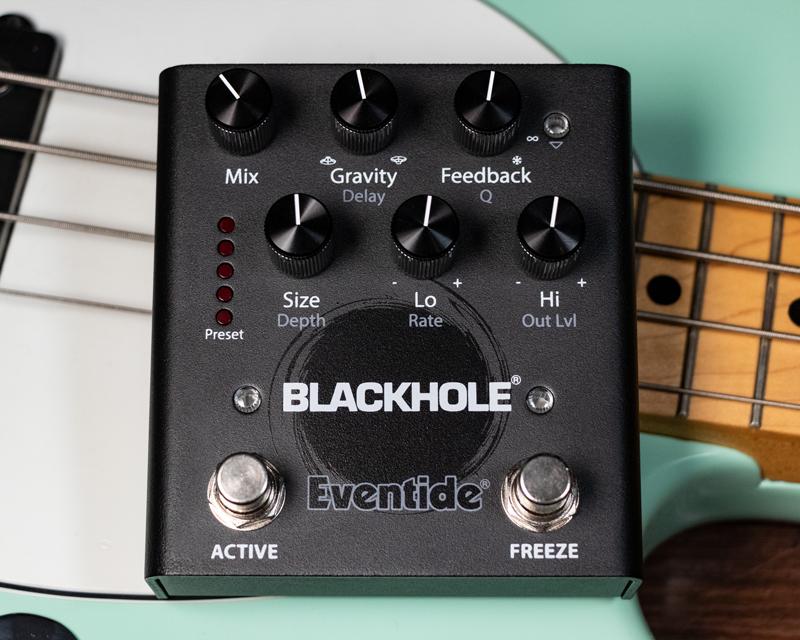 Blackhole offers two types of infinite reverberation. Infinity continuously overlays the reverb tail with new layers of sound. Freeze holds the current reverb effect and allows you to play over it. The Freeze footswitch gives you instant access to this function.

In contrast to other reverb algorithms, which partly arrange modulations before or after the reverb generation, the modulation possibilities of Blackhole are directly integrated into the structure of the reverb. In principle, it is a large, polyphonic chorus effect with possibilities for sound shaping. You can supposedly use extreme settings to remove any angularity.

Blackhole is said to allow fine-tuning of every aspect of the effect. With the new and user interface, according to the manufacturer, almost anyone can target the moon and land beyond the stars. As the basis for the typical Eventide sound, the Blackhole pedal opens up a Milky Way of possibilities on your pedalboard. 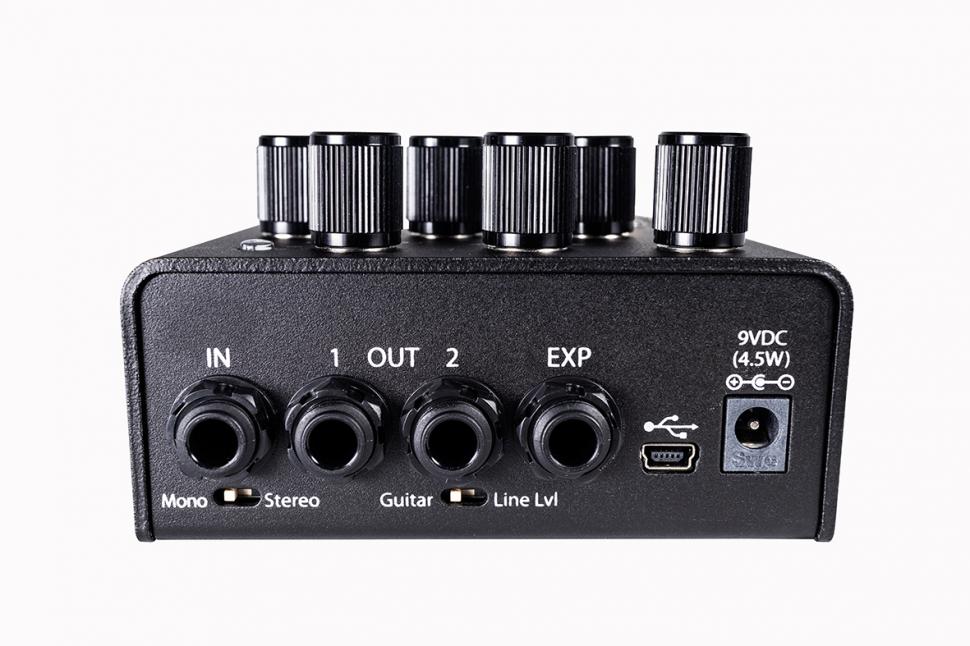 Eventide Blackhole (Get Blackhole in the Thomann shop) effect pedal is currently available for 319 Euro. For more information please visit the website of the manufacturer.