<< Back to overview
For podcasters and DJs

For mobile streaming, IK Multimedia is dedicated to all podcasters, DJs or YouTubers with the two new interfaces iRig Stream Solo and iRig Stream Pro. The two interfaces are designed for connections with a smartphone or tablet. As an accompanying app, iOS users get iRig Recorder LE and Android users get iRig Recorder 3. The battery-powered model iRig Stream Solo, has two line connectors with RCA and a headphone output. The latter is also intended for headsets, for example, to connect a microphone. 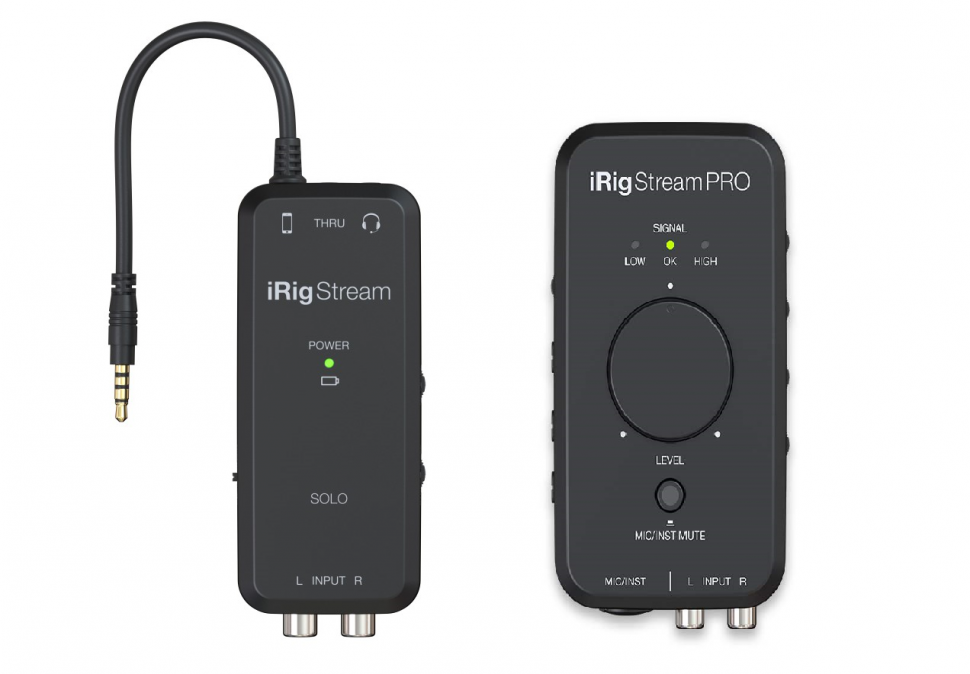 These connections also have the iRig Stream Pro, which acts as a full audio interface with a resolution of 24-bit and 96 kHz. However, there are two headphone outputs. The second output is interesting for mixers or cameras. A microphone (including phantom power) can be connected to the XLR input. Direct monitoring enables latency-free monitoring. Furthermore, a loopback function is offered.

The iRig Stream Solo interface can be purchased now for 60 euros, but iRig Stream Pro will not be sold until the end of November 2021 at a price of 238 Euros. 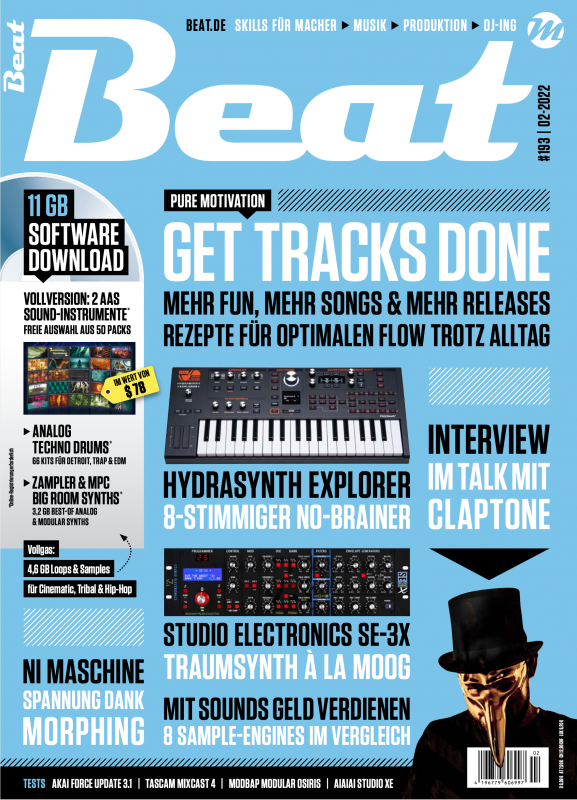 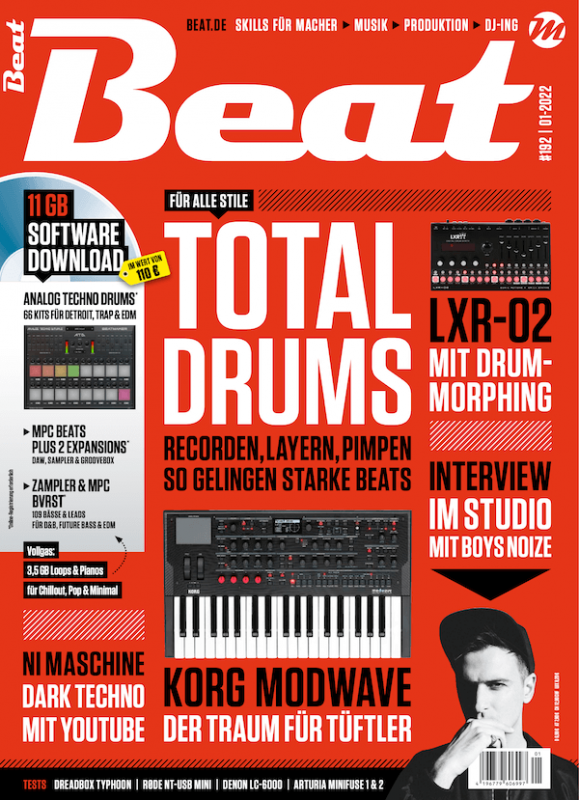 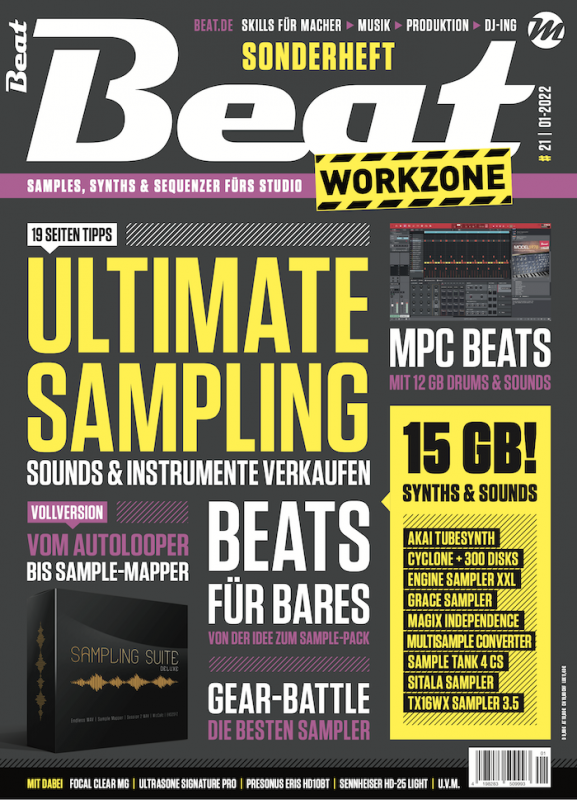 Together with Casper Electronics, Bastl Instruments has introduced the Softpop SP2 subtractive synthesizer, which aims to inspire with unconventional digital control in addition to an analog signal pa...
Read full article