Keyboards are generally not considered the ultimate creative tools, but rather a means to an end. Some, however, can do a bit more, like Novation‘s LaunchKey, now in its third generation. Thanks to functions for scales, chord memory and a clever arpeggiator, hooks can be played without looking at the computer screen. And that‘s exactly what we‘re doing now! 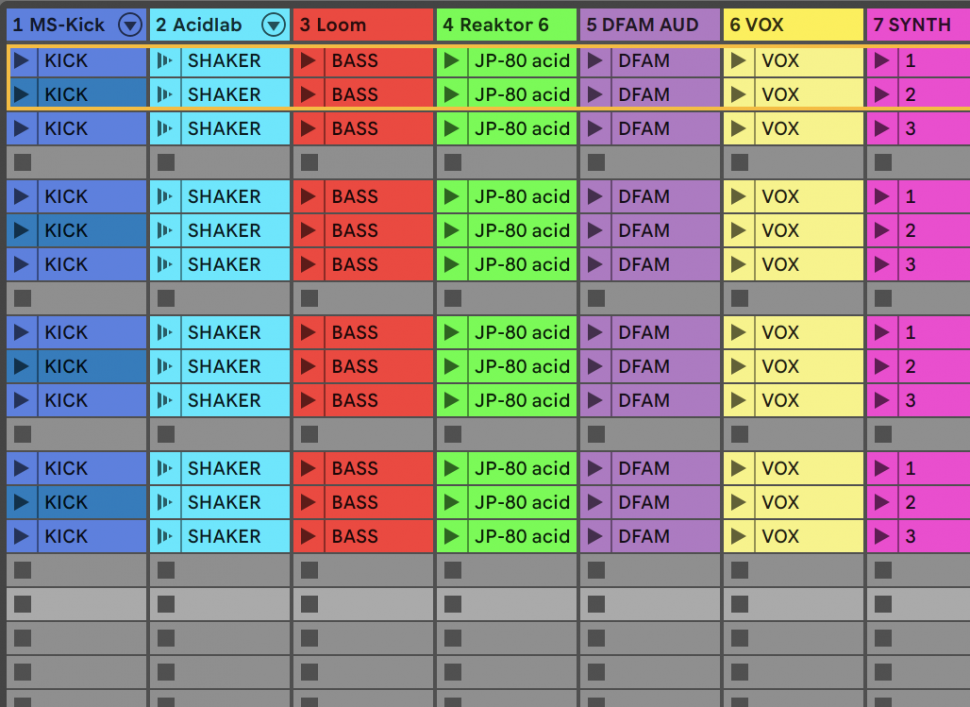 It happens that, despite your will, no melody wants to be created for the next killer hoo- kline. On the other hand, there are, fortunately, two tried and tested means of achieving this: Arpeggiators and Chords, which almost always lead to inspiring ideas. We use a LaunchKey for this, but every current DAW offers arp and chord plug-ins, as alternatives.

The principle remains the same in both cases. With the Scale Chords, the LaunchKey offers a series of stored chords that are played via the Pads. Instead, we want to fire off chords from the keys, which works with Fixed Chords. Hold the key, press three keys on the keyboard in succession and release Fixed Chords.

A chord is already stored and you can play or transpose it using the keys. By the way, up to six notes can be stored, but usually three or four are sufficient. Now activate the Arpeggiator, and the chord notes will be played rhythmically. So far, everything is easy. But the Arp Modes make it really exciting.

Press Shift + the lowest E to switch the Arp to Random mode and Shift + the second C# to make the Arp play over two octaves. Now the melodies become more interesting. Put one on top by playing several keys - that is, several chords - simultaneously. If it gets too wild, switch back to Up mode.

With Mutate and Deviate, the LaunchKey offers random generators for the Arp. Set both to maximum using Shift + Mutate or Shift + Deviate and execute the respective function using Shift + the first F#1 or Shift + the second G# to vary the rhythm or note sequence. This allows you to find great patterns in a short time.